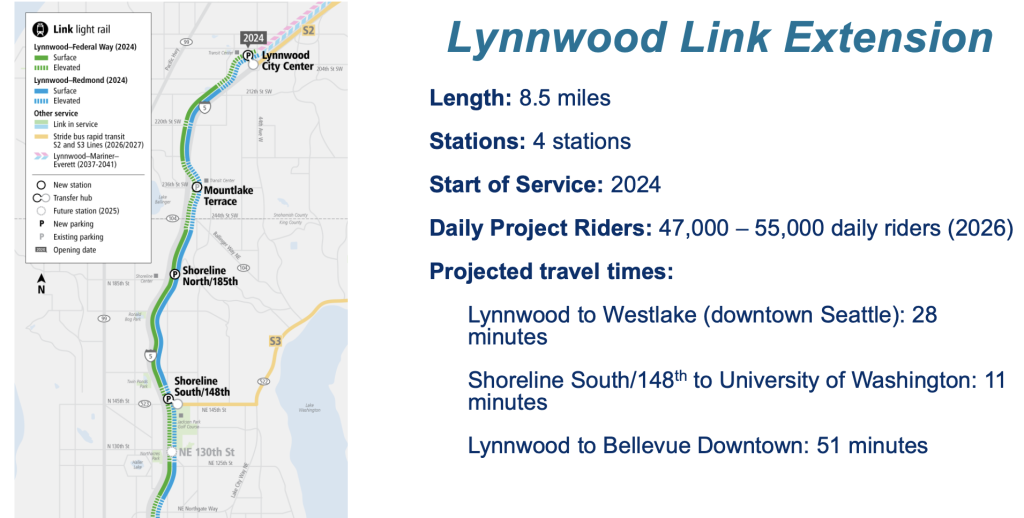 MUKILTEO, Wash., May 19, 2022 – For its May 16 Regular Meeting, Mukilteo City Council authorized Mayor Joe Marine to sign a purchase order for the Mukilteo Police Department to buy a Y-Model Tesla vehicle; passed a Source Control Ordinance to protect the City’s stormwater, an amendment to hire an Administrative Executive Assistant, and a resolution recognizing Juneteenth as an official City holiday.

Councilman Richard Emery was not present at Monday’s meeting.

The meeting began with a presentation from Sound Transit Government and Community Relations Manager Erik Ashlie-Vinke. Vinke updated the council on Sound Transit’s plans for the northern quarter of its district, including four light rail stations scheduled to be constructed by 2024. The stations will cover an 8.5-mile stretch from Shoreline up to Lynnwood City Center.

Councilman Jason Moon asked about public safety and whether there was a plan in place to enforce ticketing. Regarding fare enforcement, Vinke said, “Sound Transit is having a really robust conversation about this now.” He also noted that passengers can text the operator’s line about any safety concerns “and we’re ready at any single stop.”

Chief Kang explained that an electric car would be ideal for replacing the Special Operation’s vehicle as they handle idling better than gas-powered ones. Council had previously authorized an all-electric Volkswagen SUV to replace the Dodge, but the war in Ukraine halted the production and delivery of the model.

A second agenda bill was put forward for a Ford Mustang Mach E., but the MPD was informed that all orders for the Ford model were no longer being accepted in 2022. Subsequently, the Chief came before Council today to authorize the purchase of a Tesla Y-Model to replace the Special Operation’s vehicle.

After discussing the matter with Chief Kang, Council President Schmalz motioned to authorize the Mayor to sign a purchase order for the Tesla. Seconded by Councilman Riaz Khan, the motion passed unanimously with Councilman Richard Emery absent.

Council meetings to begin at 6 p.m.

Councilmembers and the Mayor discussed changing council meetings to begin at 6 instead of 7 p.m. and end at 8:30 instead of 9:30 p.m. Council President Schmalz suggested a revision to the change—that the meetings begin at 6 p.m. but keep the same end time at 9:30 p.m.

His primary concern was that if the council fails to get enough votes to extend a meeting and the meeting ends, he worries that some people may vote to end a meeting “because they don’t want to talk about a topic anymore.”

After further deliberation among the Mayor and council members, President Schmalz said he received the feedback he was looking for, agreed the meetings ought to end at 8:30 p.m., and motioned to approve the amendments to the council rule’s meeting times. Council Vice President Elisabeth Crawford seconded the motion, and the resolution passed unanimously with Councilman Emery absent.

Source control essentially means the prevention and reduction of pollutants to stormwater. According to Adams, it is accomplished by implementing Best Management Practices (BMPs), which are structures and operations designed to prevent pollutants from contacting stormwater or treat the water post-contact with pollutants.

Development on this particular program began back in January 2021. As it applies to properties and businesses that have a high potential to pollute, the Public Works department has sent informational materials about the Source Contro program to 200 businesses in the City.

After a brief public hearing, President Schmalz motioned to pass the ordinance, and Crawford seconded it. The ordinance to permit the Source Control program passed unanimously with Councilman Emery absent.

New Executive Assistant position for the City of Mukilteo

Next on the agenda list was a motion from Mukilteo’s Administrative Department to authorize a $105,000 salary for an Executive Assistant position. During the council’s deliberation, City Administrator Steve Powers assured members that if they were uncomfortable with greenlighting the position, whether at that moment or at all, he would respect their decision.

Councilman Moon asked what the council would lose out on if they didn’t move forward with the position. Powers said that the allocation of American Rescue Plan Act [ARPA funds would move slower than they’d like and that new capital projects being developed also run the risk of slowing down.

Additionally, staff from the Administrative Department shared with the council the department-wide staffing shortage and spoke about the importance of work-life balance.

Councilman Tim Jordal commented from his experience that in the private sector, people in administrative roles typically do have assistants due to the heavy workload, explaining how assistants “help to take some of the more mundane work away and allow them to focus on the big picture.”

“I think we would be well-served to allow our City Administrator a little more freedom to focus on big picture items,” Councilman Jordal concluded.

“From my perspective,” said Lindsey Arrington, the City’s current Executive Assistant, “it is an absolute need to have another assistant in this executive department,” she said before corroborating Jordal’s point about administrative assistants in the private sector.

The vote for the Executive Assistant position

After further deliberation and public comments, Councilman Moon motioned to approve the position and was seconded by Councilman Jordal. Councilman Moon said that they can always reevaluate the necessity of the position in the future, “but until that time, I think this is what the department needs, as stated by the staff, so I would like to see this move forward.”

President Schmalz motioned to make an amendment that the Council uses ARPA funds for the first two and a half years to pay for the position. It was seconded by Councilman Moon. Administrator Powers suggested it be advertised as a two-and-a-half-year position accordingly.

Council concluded the meeting by unanimously passing a resolution for the City to recognize Juneteenth as an official holiday—commemorating the day news of the Emancipation Proclamation and the end of the Civil War reached Galveston Texas and all enslaved persons were freed. Councilman Harris made the motion, and Councilman Moon seconded it.

To watch the City Council meeting in its entirety, click here.

All the Special Holidays and Observances in December 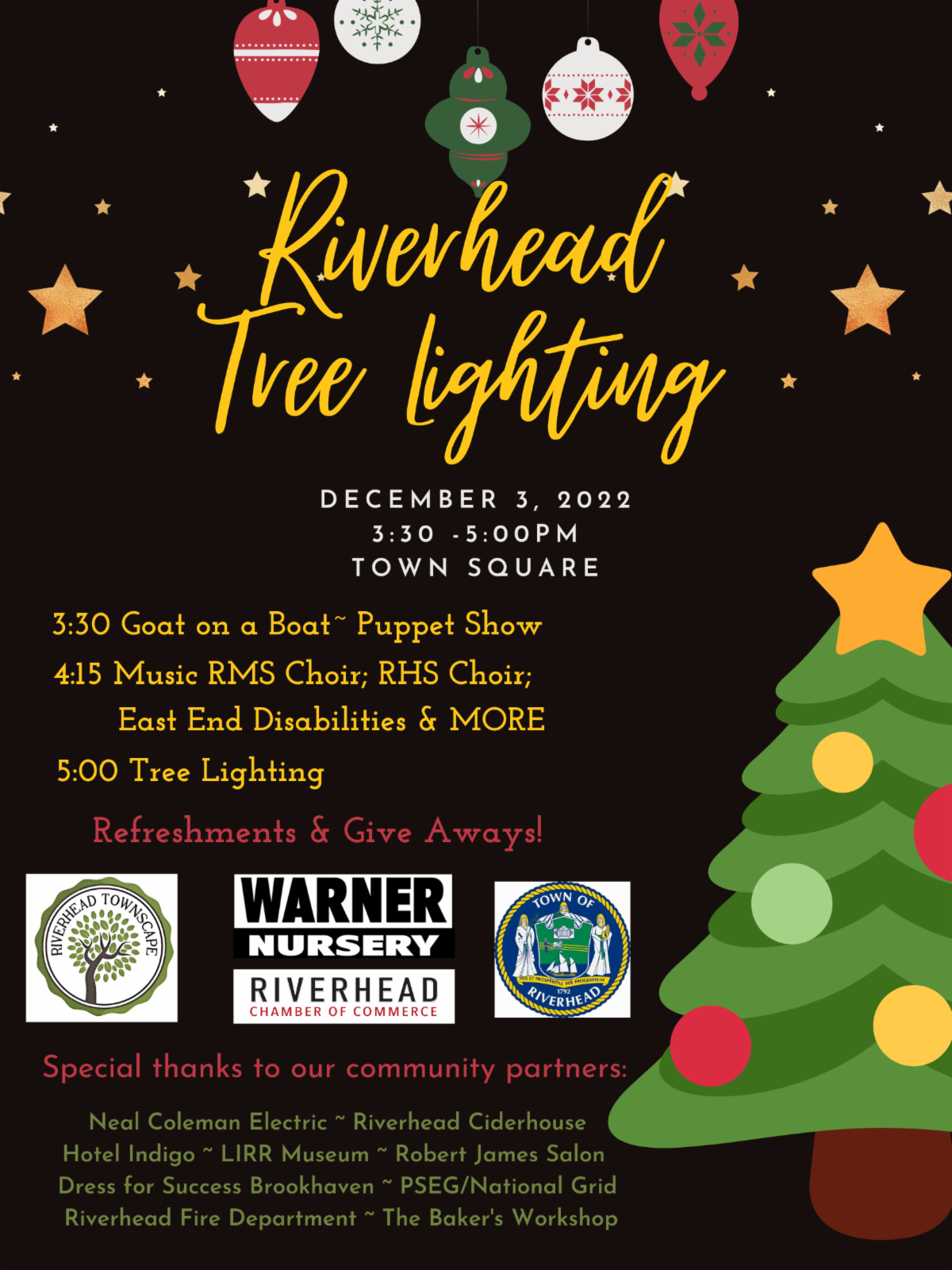 Whatever your house cleaning needs are in Tallahassee, Approved Cleaning can handle it!
Contact us: support@approvedcleaning.net