From boycotts to tax holidays, Americans are trying to get relief from high gas prices by any means necessary. But will these attempts be enough? Or are they doomed to feel pain at the pump no matter their best efforts?

The return of the “gas out” movement

If you are new to this old boycott, it goes like this:

An email or Facebook status urges you not to buy gas on a particular day (this time it’s July 3rd-5th). The email will say something like, “If your tank is running low, just get your gas the day before or the day after,”

They often reference the “gas out” movement of April 1997, in which they allege “gasoline prices dropped 30 cents/gallon overnight”, before citing some statistics about how much the big oil companies would lose after just a day of collective boycotting.

That never happened. First, that’s not how supply and demand works. Whether the nation fills up their tank on July 2nd, 3rd, 4th, or 5th, they’re still ultimately buying the same amount of gas.

Secondly, the fossil fuel industry a formidable foe — a massive swath of corporations wielding trillions of dollars, who employ teams of researchers to stay on top of all relevant price dynamics. If a movement is widespread enough to matter, it isn’t going to catch them off guard.

Perhaps if the movement was, “on July 3rd, we’re all gonna sell our cars and start riding our bicycles to work,” then this thing might have some legs. Otherwise, our best advice:

Don’t cancel your 4th of July plans over a 25-year-old piece of chainmail.

But, if you’re seeking a reprieve from high gas prices, there is something that could help, at least temporarily…

This week, after the White House met with top oil company executives, President Biden officially asked Congress to pass a 3-month holiday on the federal gasoline tax — which could trim as much as 18 cents per gallon off the price you’ll pay at the pump.

This is not the first attempt by the Biden administration to lower oil and gas prices. Previously, he has tried:

So far: nothing has stemmed the tide of high prices. This gas tax holiday (conveniently timed to take place right before the midterm elections) could be the first effective measure Biden has taken to lower gas prices.

Except… it’s not that simple.

Who didn’t support the measure: President Biden’s former running mate, Barrack Obama. Obama called a gas tax holiday a gimmick, pointing out it wouldn’t solve the underlying problem — a supply & demand imbalance, and could possibly even exacerbate the issue.

In other words, to quote the old economic adage, “the best cure for high prices is high prices.” By lowering those prices, the government would simply be encouraging consumers to continue spending money on gas at a higher rate, thereby adding to demand that is already outpacing supply.

In other words, according to the chief economist at Moody’s Analytics, “You want people to drive less and use less gas. This works against that objective.”

That means that even if Congress passes the proposed gas tax holiday, will only be a bandaid on a much bigger problem centered around the current Administration’s overall energy policy.

What Led Us Here in the First Place?

Despite the best efforts of those in power to rebrand the inflation facing American citizens as “Putin’s Price Hike”, inflationary trouble has been brewing long before Russia’s invasion of Ukraine. This is something that Fed Chair Jerome Powell spoke about Wednesday during his semi-annual congressional testimony. Asked by Tennessee senator Bill Haggerty,

“Given how inflation has escalated over the past 18 months, would you say that the war in Ukraine is the primary driver of inflation in America?” Powell responded,

“No, inflation was high before — certainly before the war in Ukraine broke out,”

Pete Najarian said it best in the tweet linked to Jon’s response, “I have no lean politically, but the facts are the facts. Just look at the Crude Chart…”

In Jon’s tweet, the graph breaks down the Biden administration’s energy policy, which the President himself branded as “tough on big oil”. During a rally two weeks after his inauguration, Biden was even quoted as saying, “We are going to get rid of fossil fuels.”

These policies were likely made with good intentions — with the hope of fighting climate change and encouraging a shift towards renewable energy and away from fossil fuels.

Secretary of Transportation Pete Buttigieg said as much in November of last year when he encouraged Americans to simply “buy an electric vehicle” so that they would “never have to worry about gas prices again.” Of course, there isn’t a lot of overlap between people who are suffering to afford gas prices and people who can afford a $50,000+ electric vehicle.

Ready to start trading? Try Unusual Option Activity Essential. Learn how you can follow the “smart money” with a fresh UOA trade idea each week – including technical levels so you know how to manage each trade from entry to exit!

How to Trade the Energy Sector With Options

This isn’t about politics — it’s about the market. It’s about using all of the facts before us to make a judgment about how to trade and invest in the current environment. And if you ask Jon Najarian, the structural tailwinds that have powered the energy sector in 2022 are still intact — meaning it isn’t time to give up on the energy trade just yet.

Putting his money where his mouth is, Jon broke down a massive institutional options trade that caught his attention in the oil and natural gas stock Cenovus Energy  (CVE) – Get Cenovus Energy Inc Report — one that he entered himself.

The Bottom Line: Whether Americans boycott gas on July 4th, or Congress passes a federal tax holiday, nothing will have changed in the underlying story. The Administration’s energy policy is still unfavorably tilted against fossil fuel producers. And even if the conflict in Europe were to end, it’s unlikely that the United States will begin buying Russian energy again any time soon. 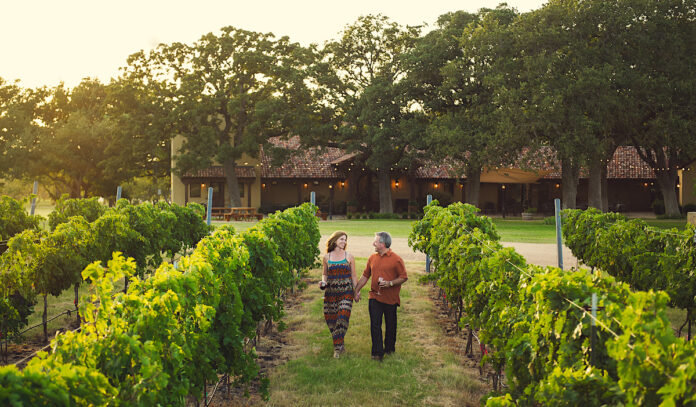 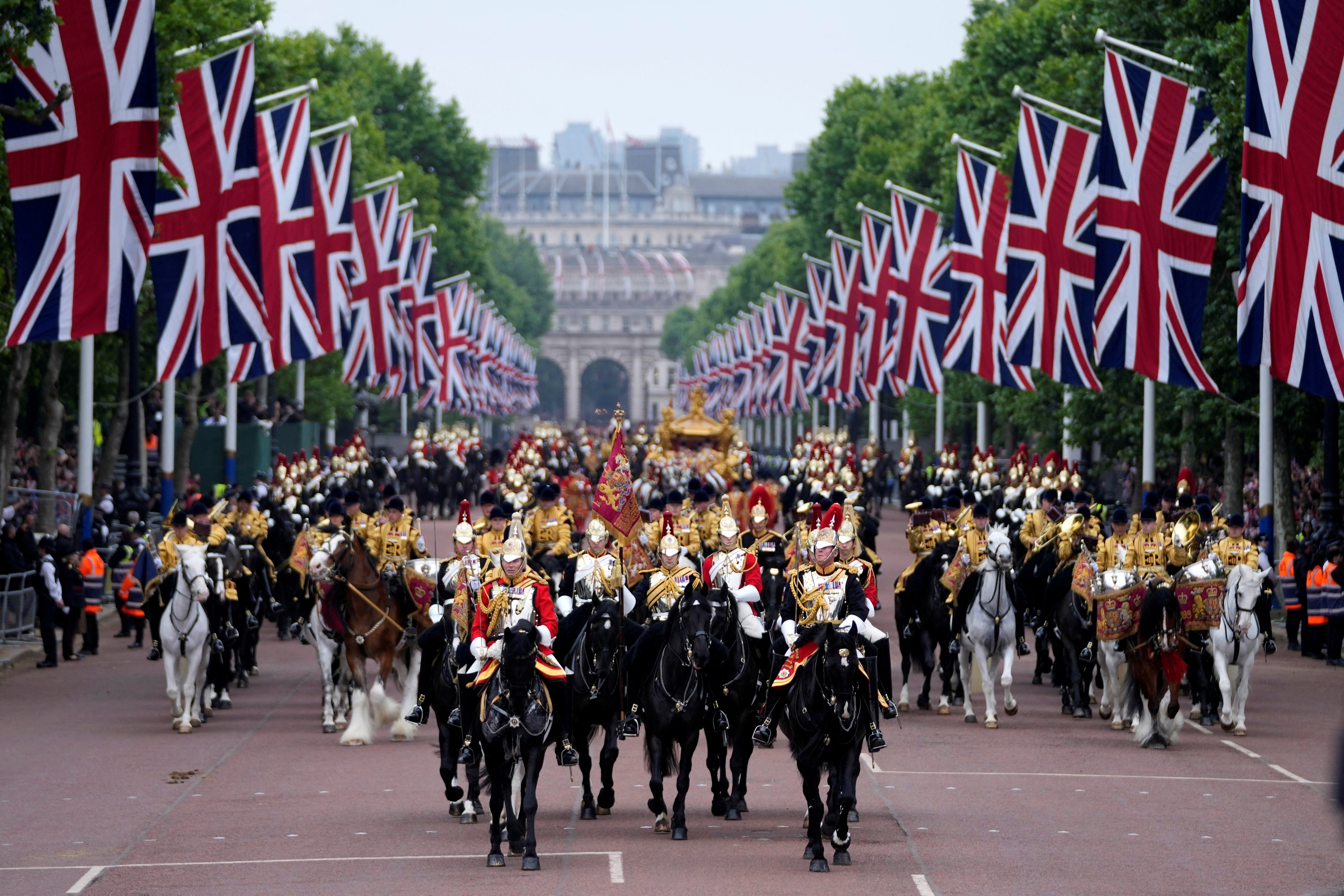 How To Install A Garbage Disposal

Whatever your house cleaning needs are in Tallahassee, Approved Cleaning can handle it!
Contact us: support@approvedcleaning.net